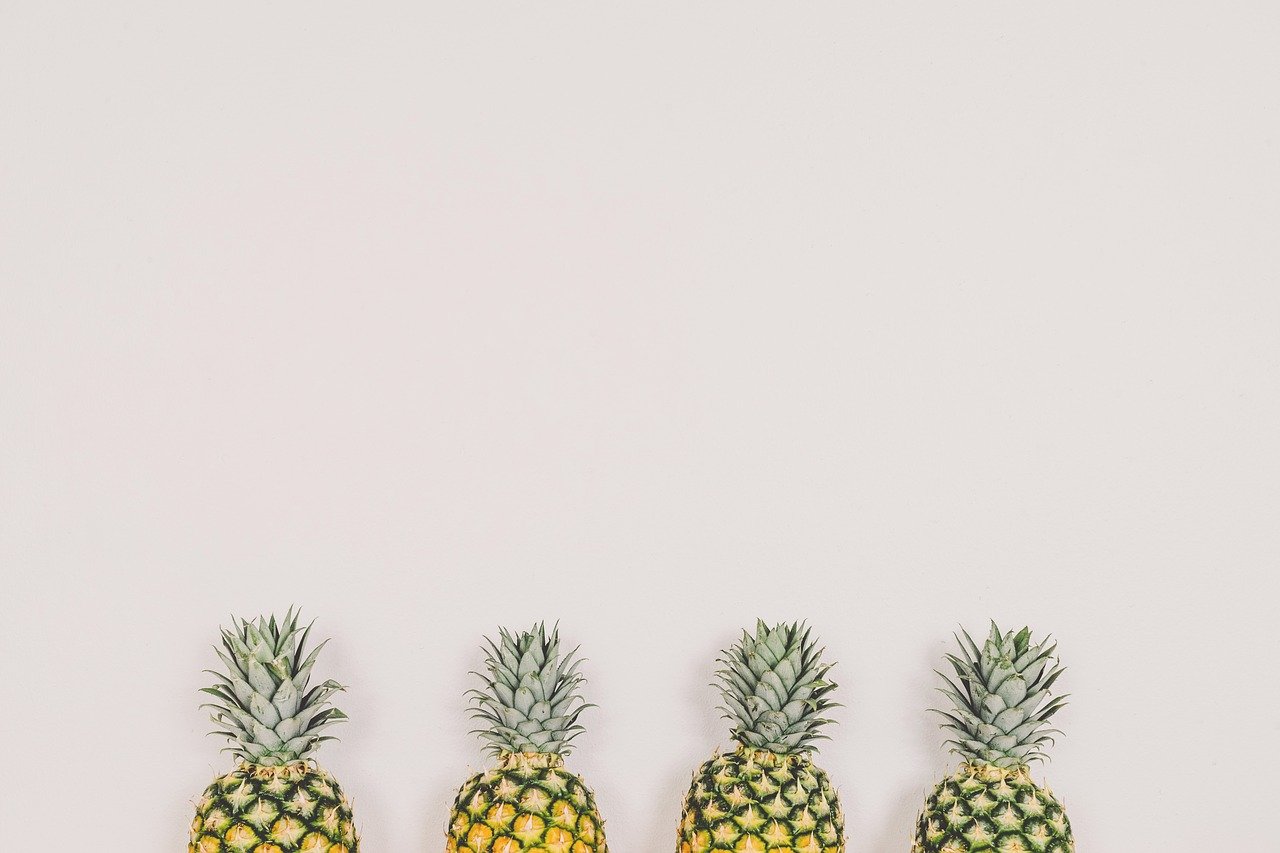 Digital art is a very young form of art that can be found almost exclusively on the Internet. With the acquisition of the first PCs in the 80/90s (supplemented by appropriate graphics software that made painting and designing with the computer possible in the first place), the first attempts to use the computer as an artistic medium also began. And since art always seeks a stage for representation, the Internet became the platform for digital art.

Very quickly a subculture emerged here, beyond the usual art channels. The variety and quality of the works shows a very wide range and there are many different terms in this context, e.g. computer-generated art, computer art, computer graphics, cyber art, etc., which are used as synonyms for digital art.

The artists themselves have started to name their works after the software they mainly work with. Similar to woodcut, watercolor or lithography, there are photopaintings in digital art,

The basis of the pictures is usually a photo or a scanned sketch. Through digital manipulation, filtering processes and painting, the image is processed and transformed over many stages into a completely new form.

Example 3D art. 3D Image Approach, created with Corel Dream 3D. 3D images are created using one or more 3D programs, e.g. Bryce, Dream 3D, Poser, Raydream, etc., which allow the artist to create, illuminate and “photograph” photorealistic scenes, i.e. at the end of each work is the rendering process, which converts the 3-dimensional space into a 2-dimensional image.

White margarites on a blue background, drawn with Corel Draw.vector graphics allow drawing with so-called Bezier curves. In contrast to the rather picturesque photo-paintings (bitmaps), the result is completely pixel-free lines and areas. Vector graphics are mainly used for graphic design work such as type design, illustration, animation and comics.

Computer-generated fractal, intensively post-processed and designed with Adobe PhotoshopThe abstract mathematical art (also algorithmic art) is the purest form of digital art, because without computers it would not be possible. The artist uses complex mathematical formulas to generate dynamic forms, such as fractals, which he then colors and digitally processes.

A very important design tool is still to be mentioned: The light. Digital pictures have a very special intense coloration. This is due to the fact that the computer can only create pure color areas (i.e. they do not mix with a carrier such as paper or canvas) which, with the light behind them, appear particularly bright on the monitor. There are voices that plead for showing digital works only in their original medium, the computer. In the meantime, however, there are printers that reproduce computer images almost authentically.

I myself discovered the computer in 1995 as my very personal artistic means of expression. Professionally, I had already used the computer for designing advertising material and for illustrations (vector graphics). In 1995 I designed an example of image processing: photo of a white orchid, processed with fractals. For a printing company I designed a flower calendar, which should be clearly identifiable as computer work. In this way I discovered the fractals, which from now on should not let me go. I used my own photos, which I edited on the screen with fractals. Fractals can be applied directly to an image or photo and are wonderfully suited to take up, enhance and underline elements of the image. The rendering process for a single fractal took about 25-60 minutes with my 4/86 in 1995. An elaborate, but also unique work.

In the following time I started to work with computers very intensively. Example for photo and image editing. Lady’s Slipper Orchid, edited with fractals, the beginning of a never ending learning process.

Through my education and professional experience I had very concrete ideas how my picture should look like, but my design tools worked in a very different way than the ones I was used to. In addition, in my profession I always had to subordinate my artistic skills to a certain goal. The product was always the center of my design. Now I took the time to visualize my own themes. The realistic depiction of my surroundings was never my goal. In my paintings I always try to connect what I see with what I perceive, to make impressions and thoughts visible. Example digital 3D art. §At first I worked with my photos, which I took apart, reassembled, supplemented by elements of my own and other pictures and transformed through various filtering processes to a completely new image statement.

Working with 3D programs, the possibility to construct, illuminate and photograph a scenery according to my own ideas, is also very attractive for me as a photographer. Many of these works were awarded in the Corel World Design Contest in 1996/97.

In the course of my artistic development, however, I tended more and more towards abstraction. I am particularly interested in the exploration of optical and emotional possibilities of various graphic means as a purely formal game with geometric forms and color surfaces, or working with fractals, which always represent the graphically visualized solution set of a complex mathematical problem. Isolated from mathematical questions and contents, however, graphic patterns emerge as a snapshot of infinity.

Similar to the surrealists and also some abstract painters, I prefer for my creative processes the technique of automatism to release my inner images. Max Ernst, one of the leading surrealists of the 20th century, said: ” the pictelessness of an empty sheet of paper can only be overcome by a mechanism of poetic inspiration”. In an impressive series of frottages (from 1925) the characteristic interaction of technique and inspiration is shown.

And Paul Klee, one of the most important expressionists, who also experimented with automatism, said: “Art does not reproduce the visible, art makes visible”. In other words, he understood art not as a means of reproducing reality, but as an act of creation parallel to nature.

Working in this tradition, I generally generate a series of inspiring, organic forms, which I then combine, correct and supplement with painted ones – with the inclusion of light – to create subtle, bright, transparent color surfaces. Although this seems to contradict the term Mathematical Art, this method of working is very intuitive. The selection of the (in the broader sense of geometric) forms has a lot to do with selective perception. Partly based on chance, the result is nevertheless a very individual and meaningful work.